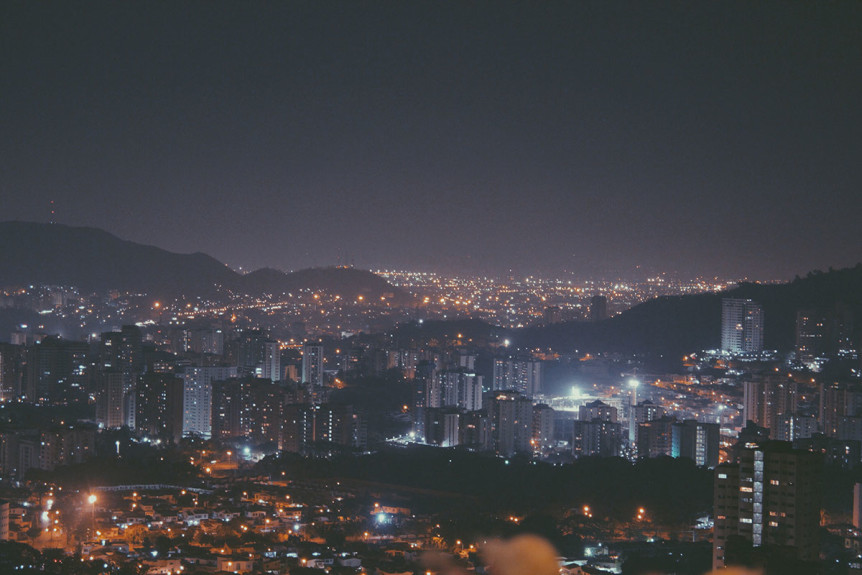 You can afford anything God is calling you to. If God has called you to build a multinational business, a large sanctuary, or a quaint coffee house you can afford to make it happen. Not because you are rich, but because of God’s mercy.

The Law God gave Moses was very tough. It was so tough that Paul the apostle revealed that no one could live up to that law. That’s why God gave the law of sacrifice. The one who desired a relationship with God would bring an offering to the tabernacle and give it to God. Their sacrifice would be the payment for their sin. In most areas what God said was final, but God made one exception.

In Leviticus 14:21 God said, “But anyone who is too poor and cannot afford these offerings…” (NLT). God gave a substitute for His original law. He so wanted His children to be successful that he graded on a curve based on personal economy! Remember, God was so specific that He literally specified which finger the priest was to use in offering a certain sacrifice. In this situation, however, God said, “This is what I want, but I’ll tell you what I will accept if that’s what you can afford.” The most incredible part of the story is that the results were the same. The one who could pay it all was no more forgiven than the one who was thankful for the curve.

God is more concerned with your success than in judging you for failure.

Why would God make this exception? Why wouldn’t He require the poor to gain the proper sacrifice? Because God is more concerned with your success than in judging you for failure! Maybe you have hit the limit between what God is calling you to do and what you know you can accomplish. Let me give you four facts for your encouragement:

I don’t know what God has called you to do, but I do know that you can afford it. Your job is to hear His voice. Move to the next level in your life. Respond to His call!