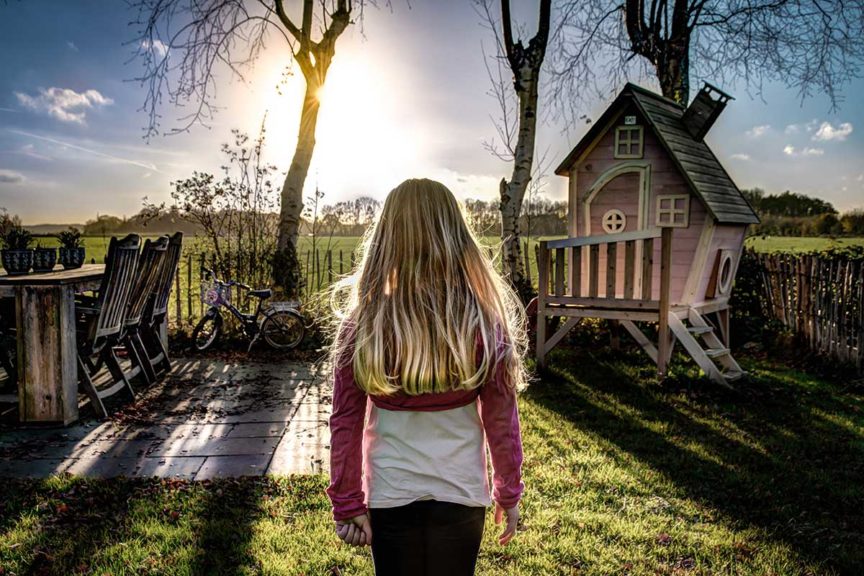 You may remember the story of Goldilocks and the Three Bears. She was the little girl who was wandering alone in the woods when she happened across a small house. Entering the house she saw three bowls of porridge. Eating out of each she discovered that one was too hot, another too cold, and the third was just right. There were three beds on the second floor. Trying each of them she decided that the first was too hard, the second was too soft, but the third was just right. Goldilocks approached the porridge and beds like most people approach leaders.

Goldilocks was determining what was best for herself. She was not considering that she was eating someone else’s porridge and judging someone else’s bed. People will encounter a leader’s personality and determine how it fits them. Even if it fits today, their needs and desires shift throughout their life. What is perfect today may be unacceptable in twelve short months.

Leadership is hard and soft at the same time and in the right places.

The mistake most leaders make is trying to fit every person and situation. Even if every bowl was adjustable and every bed a Sleep Number somebody would find a problem. The effort to achieve this unachievable goal is the death of many leaders.

In Ezekiel 32 God teaches the prophet the proper approach to leadership. He does so by giving a unique command to the prophet. God commands Ezekiel to weep over those nation He was judging. This lesson can help everyone go to the next level in their leadership.

God was not making a mistake in judging Egypt, but wanted Ezekiel to care for the nation even as it was being judged. Leadership is hard and soft at the same time and in the right places. A Next Level Leader leads with a soft heart and a firm mind.

Let’s break this down…

Weeping is a sign of a soft heart. Becoming callus to people and situations will limit a leaders effectiveness. The old adage says, “They don’t care how much you know until they know how much you care.”

A leader who has the ability to weep with those who weep will never lack followers. Conversely a hard hearted leader may dominate for a time, but will eventually walk alone.

2. The weeping did not change God’s mind.

A soft hearted leader is in danger of vacillating and achieving nothing. A Next Level Leader must be able to feel the weight of the decision without changing the decision. Doing what is right, knowing the cost, is the ultimate weight of leadership.

The military leader orders the charge knowing some solders will die. The business leader decides to hire or fire recognizing the risks involved. The spiritual leader speaks truth understanding it may not be accepted. The Next Level Leader is sensitive to the cost of achievement and moves forward anyway.

The soft heart that lacks a firm mind will be a great friend and lead no one.