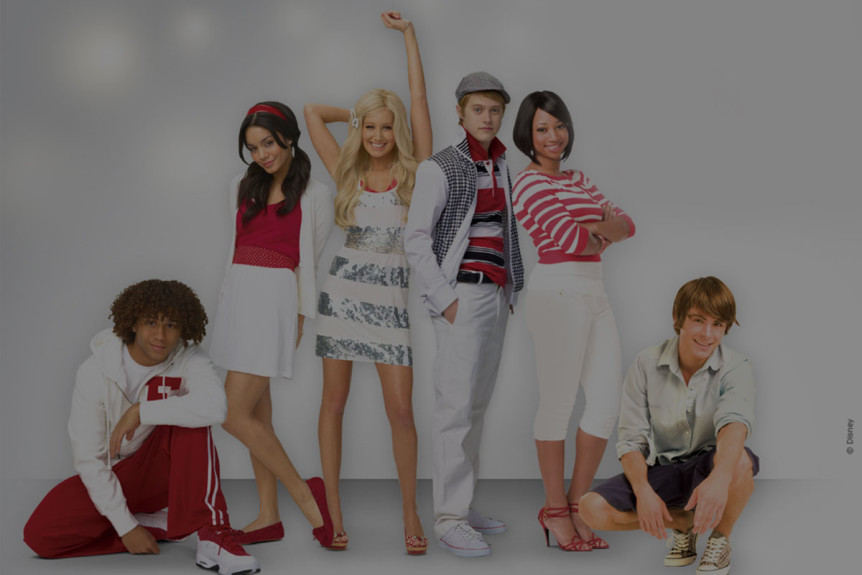 Jesus was the world’s greatest leader. He began without a birthright and started the greatest movement the world has ever known. His legacy remains strong to this day and is still growing in strength, influence, and pure numbers. Yes, Jesus is still the greatest leader because he is still alive, and how he lived out his life shows us something unique about Next Level Leadership.

I began thinking about this when I read about the reunion of the cast of the movie High School Musical. On Wednesday the 20th of January, it was one of the highest search terms used in Google. Over 200,000 people searched for information on the reunion within a few hours of its announcement. That number was just a drop in the ocean of people impacted by the movie itself. 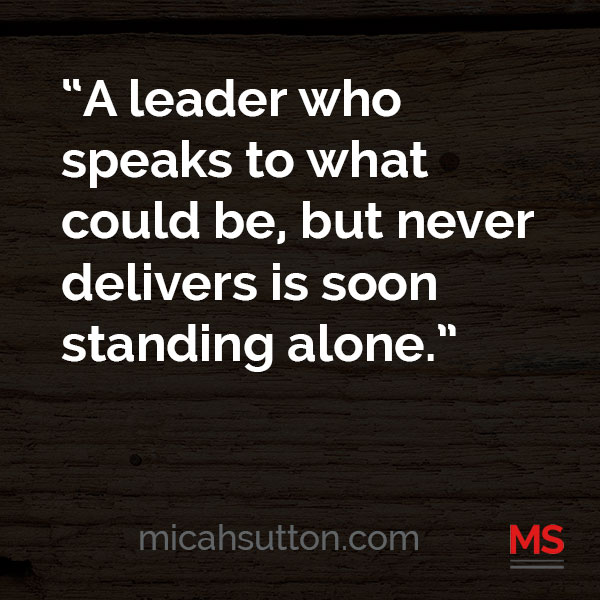 Yes, the global response to High School Musical was absolutely incredible. A USA Today article reported Monique Coleman, who played Gabriella’s nerdy best friend Taylor McKessie, as saying, “Throughout the years, there have been so many young people that have come up to me and said that, ‘This movie is the reason I believe that I can do something that I didn’t know I could do.’”

Personally speaking, I could understand that statement if it had been directed toward Daniel Day-Lewis. His role as President Abraham Lincoln in the movie Lincoln certainly inspired me to become a better leader. I confess, however, that I struggled to recognize the reason for the impact of High School Musical.

It caused me to ask the questions: “Why did this movie connect with so many people in such a powerful way? What leadership lessons can we learn from its success?”

I realized that Jesus and High School musical both have a few things in common. These commonalities could explain why they are both successful in leading people and impacting culture. They are as follows:

1. They both connect to the inner heart of humanity.
Your social role may not reflect your inner heart. I’m guessing that most people feel that way. Maybe they are sitting at the accounting desk eight hours a day, but they are dreaming of making the big sale or moving into an artistic endeavor. Their education, connections, and experience have them in a place that is financially successful, but their heart is not engaged.

Troy and Gabriella were both successful parts of their peer groups. He was the basketball star and she was joining the scholastic decathlon team, but both of them longed to sing. One may think, “Being a basketball star would be awesome!”, but not if singing was in your heart.

Jesus spoke to people who were captives in their own country. Israel was ruled by Rome and not by choice. They wanted to be free, but there was no earthly way that could ever become reality. Jesus spoke to them and said, “…if the Son makes you free, you shall be free indeed.” [John 8:36] Millions of people have connected both to Jesus and this movie because they feel trapped by a social order. They are doing what needs to be done, but their heart is far from engaged. The Next Level leader speaks to that reality in their lives.

Questions: How are you speaking to the inner heart of those you lead?

2. They both speak to the possibility a dream.
Troy and Gabriella were caught between what was and what could be. They remained in the cliques they had been invited into, but they recognized a bigger world. They knew their future did not have to look like their present.

Jesus offered the same thing to his followers. The world they lived in didn’t have many opportunities for advancement. If these fishermen and outcasts wanted more out of life something drastic was going to have to take place. “But Jesus looked at them and said to them, ‘With men this is impossible, but with God all things are possible.’” [Matthew 19:26]

A leader looks for the opportunity to tap into the dream of the one they are leading. They are relied upon to see past the mundane reality of what is and speak to what could be.

Questions: What potential do you see in the people you are leading? Do you speak to that potential?

3. They both explore the dark reality of betrayal.
Just when everything seemed to be going so well, the cliques begin to fear losing Troy and Gabriella. The basketball team tricked Troy into saying terrible things about Gabriella, and their relationship seemed to be over. More drama erupts when Gabriella decides to give up on auditioning for the musical. In the movie the betrayal was couched in love.

A leader addresses the issues of disappointment and betrayal. Everyone faces both at some time. Leading well through betrayal is a fundamental requirement for a Next Level Leader.

Questions: How do you handle disappointment and betrayal? Are you willing to forgive and move forward? How do you speak to that reality in the lives of those you lead?

One more note on this subject. Bishop Franklin Jones was dying of cancer. There are fewer greater betrayals than that of the body turning on itself to the point of death. When he realized God was going to transition him to Heaven, he gathered his sons and told them, “I’ve shown you how to live, and now I’m going to show you how to die.” A leader leads no matter the disappointment or betrayal.

4. They both result in ultimate victory.
Fear not! Not only do Troy and Gabriella win their respective competitions, but they secure the lead roles in the school play. There is a huge celebration in the gym to commemorate the school’s great achievements. Victory is achieved!

Jesus looked like he was down for the count. The stone had been rolled in front of the tomb in which he was laid. There seemed to be no hope for those who followed this incredible leader. That despair lasted until the third day. It is almost impossible to think about the level of hope brought by the one you follow arising from their grave. Jesus spoke victory and he delivered victory. [1 Corinthians 15:3-8]

A leader who speaks to what could be, but never delivers is soon standing alone. Those who follow you may not see the victory until you point it out. It is your privilege and responsibility to recognize your victories and celebrate them fully! Everyone loves a story with a good ending. Make sure you lead into ultimate victory!

Question: What victories has your team experienced in the past 30 days? Have you celebrated that victory? How will you celebrate?

You may be leading a Fortune 500 company, a store front church, or just yourself. It doesn’t matter who you are leading; the principles remain the same. The leader who speaks to the needs of those following will always have a following. Be sure you are leading to the Next Level.