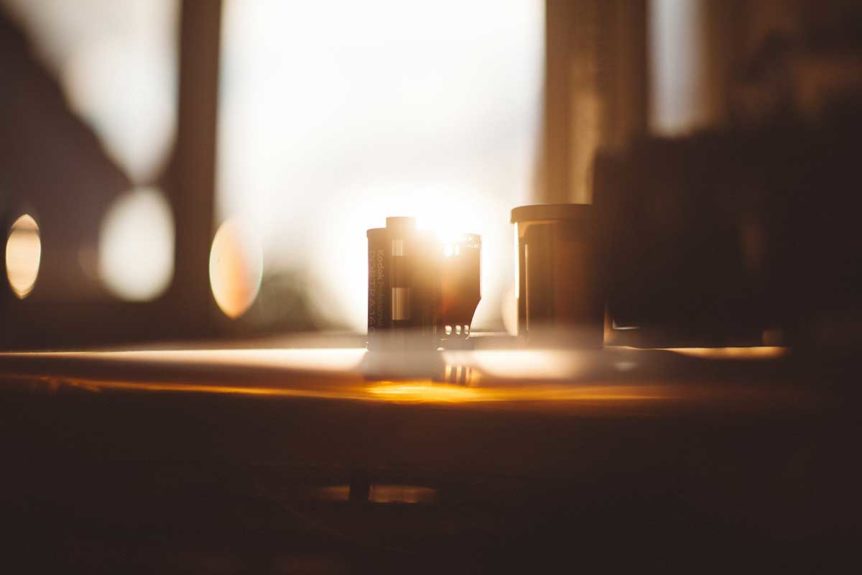 As I write this blog I’m watching the sun rise. Looking across the back yard I can see the black of night fading into grays, orange, and yellows. Light is peaking through the limbs of the trees and the top of the sun is just beginning to crest over the roof of the barn. It is a beautiful sight. While this is happening I have a running soundtrack in my mind. There is no music playing, but I can hear the orchestra playing. The strings are plucked as the light filters through branches, the flutes and piccolos joining in with the birds as they sing. It is not real, but it is an internal soundtrack that is heralding the day. The soundtrack is upbeat, light, and airy. This is going to be a good day.

As a leader you are writing the score with your words, actions, and attitude. Nothing the Next Level Leader does is without effect.

This is true in your world as well. When you are doing something you love you might turn on some uplifting, jamming music. If things are not going well the whole world can hear the doleful sounds of sorrow emanating from your speakers. This is normal and natural.

A relatively new method of film craft however is to do away with the musical score completely. Doing so gives the viewer a more “real life” feeling leaving out the manufactured emotions the soundtrack creates. Personally, I don’t like it.

The soundtrack sets the tone and without it the moment seems to fail to rise to the extent of its potential. We just don’t get everything out of the moment we could without the music pushing us toward that place. The tone is not set, thus a tragedy with a comedic soundtrack results in conflicting emotions and confusion.

Next Level Leadership provides the soundtrack for the life of their team.

What soundtrack do you want to provide to those around you? To help you answer that question, ask these following questions:

1. What kind of story are you determined to tell?

The soundtrack to a horror show differs vastly from that of a heroic adventure.

2. What feeling do you want others to carry with them after spending time with you?

The music heard at the closing of the scene has everything to do with how people walk away.

3. What would you like to see the cast around you achieve?

As a leader you are writing the score with your words, actions, and attitude. Nothing the Next Level Leader does is without effect. An “attaboy” in the right moment can lift the spirit to new heights while a annoyed look or snide remark can bring a low moment lower. A kind word in a moment of failure can lift the spirit enough to try again. The negative word can take the joy out of a great win.

We could take a lesson from scripture and say, “speaking the truth in love, we will grow to become in every respect the mature body of him who is the head, that is, Christ.” (Ephesians 4:15) Providing the right soundtrack will elevate your team and accomplish your goals more effectively.

There is no doubt that you will not always feel like providing the uplifting smile or encouraging remark, but you are a leader. The soundtrack is not there to impact the musician or director. The soundtrack exists to transport the hero and audience to success and achieve the greater goal.

Next Level Leaders have a greater goal than themselves in mind. The score they provide is pushing toward that goal. Don’t let your team go through their day without a soundtrack. Encourage them. Lift them up. Why? Because that’s what a Next Level Leader does!