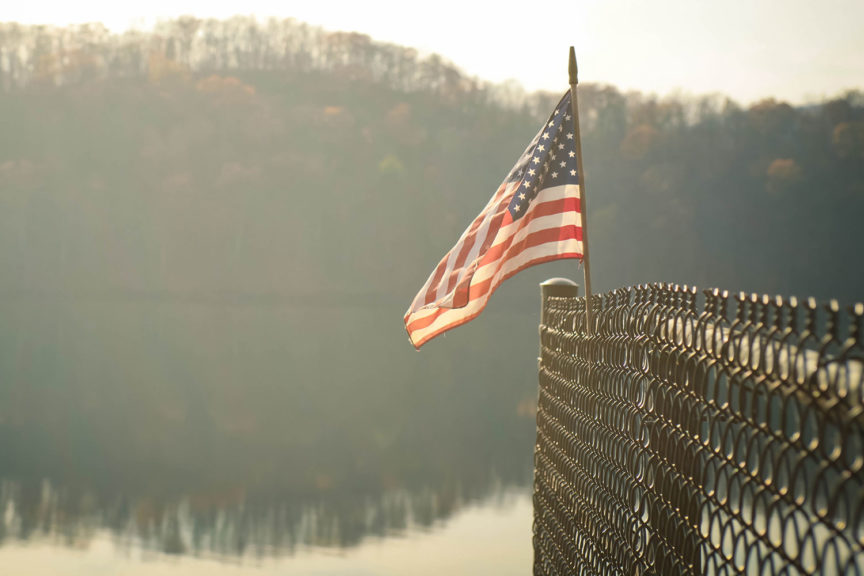 I say, “the supremacist movement of any race is sinful in its origin.”

In considering this statement, it is important to begin from the starting point of – God has always been, is today, and forever will be. God said, “Let us make man in our image.” God was the Creator and man was the created. Adam was formed and God breathed the breath of life into him.

The supreme One in this picture was and is God. The subordinate was and is man… all mankind. In no way did God create any human superior to another. As individuals, we have different abilities and gifts, but our essence is the same. As races of humans, we share many common strengths and weaknesses. To value one race above another demands the devaluation of some of those created by God in favor of others. It is the devaluation of those Jesus died for because he died for all (2 Cor. 5:15). This is not only wrong in the context of culture, but demonic in origin. A racist individual claiming Christianity is only fooling himself or herself. Forming a group with like-minded people does not justify one’s beliefs. It simply aids the deception.

The principle that all men are created equal is both Christian and American.

I despise what hate and fear have done in this country. I grieve for my brothers and sisters who must live a careful life because they don’t know who around them harbors hatred against them. We all must adjust to accommodate the realities of living in harmony with others. I pray for those however who must teach their children how to appease the expectations of others relating to things they have no control over. We can all control our attitudes, manners, and even how we present the physical bodies God created for us. None of us, however, were able to choose our height, gender, or race.

I believe that, in general, the number of those who are loving and open are far greater than those who are hateful, but they (we) are also much quieter. We are expecting those who are being sinned against to take up their own cause. While it is right for them to express their feelings, they should not be alone in their defense.

The famous Irish statesman, orator, and author, Edmund Burke, once said, “The only thing necessary for the triumph of evil is for good men to do nothing.” The argument used by many stating that they don’t want to be political is not valid. It is not political to say, “Feeling oneself superior to another based on their race is wrong.” In fact, it is Christian. I say that the principle that all men are created equal is both Christian and American. A supremacist belief is neither Christian nor American.

I know that some will remind me that Jefferson, who wrote the words to the Declaration of Independence, was himself a slave owner. They would postulate that he and others of our founding fathers were not referring to non-caucasian folks as “men”. I understand that argument but don’t presume to know exactly what was in their minds. I do know what they said…”All men are created equal”. I say – All mankind was created by God Almighty. He formed us in His likeness and breathed into us the breath of life. Hatred against another man or woman is hatred against my brother or sister. Scripture is clear, “If someone says, “I love God,” and hates his brother, he is a liar; for he who does not love his brother whom he has seen, how can he love God whom he has not seen?” (1John 4:20)

I love my brothers and sisters. I honor those of every race and origin. We are one human race created by God and saved by One shedding His blood for us all.