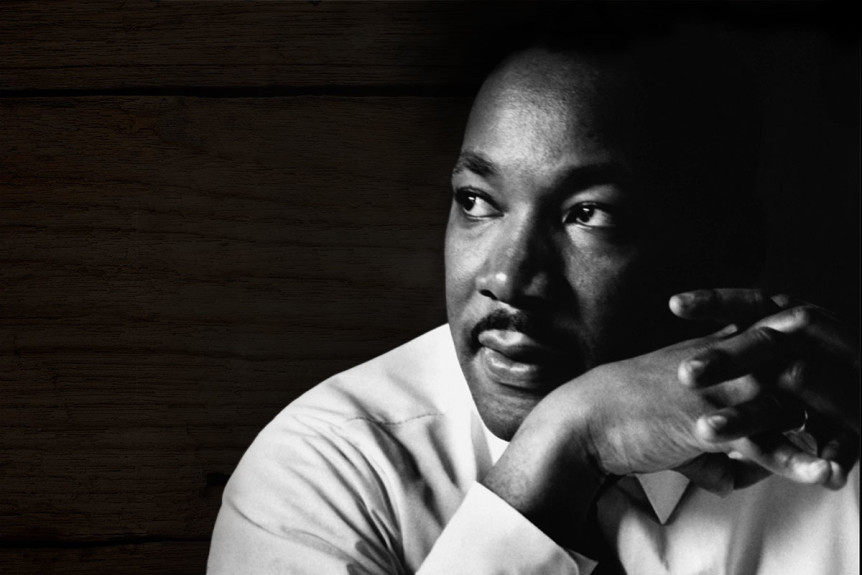 “I have a dream…” is one of the most well known phrases from a speech given by anyone at any time. It rivals the first lines of the Deceleration of Independence in the minds and lives of those born and raised in the United States of America. The man who said those words is among the greatest Next Level Leaders of all time. Dr Martin Luther King Jr. inspired an oppressed people to rise up and a dominant people to change their views of what should be. On this day of remembrance, I honor the virtue of his cause and the value of his life. The world is a better place because Dr King was part of it.

There are many lessons to be learned from Dr King’s life. Here are five that will help you get to your next level: 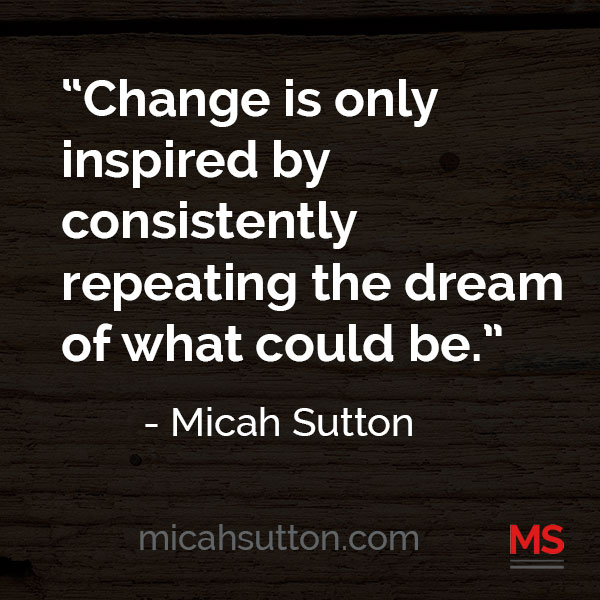 1. See the extraordinary.
He saw the day when, “little black boys and black girls will be able to join hands with little white boy and white girls as sisters and brothers”*. There is no progress without a dream.
To achieve your next level you must be able to see past what is and into what could be. Dr King had a dream because he could see a possibility that others could not see. What possibilities do you see for your life? When is the last time you allowed yourself to dream? Can you see the extraordinary becoming reality in your life?

2. Recognize reality.
Doctor King was not blinded by an unrealistic understanding of the situation. He was deeply and personally aware of the realities he was facing. There can be no “next level” without the recognition of the current level.

To move forward you must know where you are. How else can you accurately judge your progress? Don’t fall into the trap of ignoring reality. Doing so will only slow your movement forward. Do you recognize your reality? Can you summarize your current situation with clarity? Knowing where you are will help you navigate to where you are going.

3. Don’t lash out and never bow down.
His was a revolution of noncompliance. He never bowed down, accepting the current situation, but refused to be pushed to violence or hatred. He championed the applying of steady pressure against the intolerable until it gave way to the acceptable. The acceptable was pressured until it revealed the incredible. The Next Level will rarely be sustained if gained by harsh or sudden means.

Weight loss achieved by refusing to eat for a month is usually regained once eating resumes. Information memorized for a test by last minute cramming may pass the test, but will often be forgotten soon after. Your Next Level is too important to be gained and lost quickly. Resist the urge to make sudden, radical changes. Don’t lash out and don’t bow down. Instead, apply steady pressure. Lean into your Next, and the steady pressure will result in long lasting life change. You may find yourself many steps higher than you thought you would ever go.

4. Speak to what could be.
My pastors, brothers Brett and Scott Jones, often say, “Words create worlds.” Dr King’s words created much of the world we live in today. He knew that speaking only to the terrible reality that existed would do nothing to inspire change. Change is only inspired by consistently repeating the dream of what could be.

To what are you speaking in your life? What worlds are your words creating? Do you verbalize your dreams or keep them bottled up inside? I encourage you to write down your dream and repeat it often. Repeat it often even if it’s only to yourself. Speak what could be into your life. Your Next Level depends on it.

5. Don’t do it alone.
The list of men and women who worked with Dr Martin Luther King Jr is long. There were many black Americans as well as many white Americans who joined the cause he so eloquently spoke for. His dream of hands being held across racial boundaries was coming to pass within the movement he championed. It was from there that it move out into the world around them. Movement to the Next Level is rarely accomplished alone.

Who are you connected to? To quote Pastor Scott Jones, “Life moves at the speed of relationship.” It is impossible to lift yourself by yourself. When you speak your dream others will decide to join your cause. Be careful who you let speak into your dream, but refuse the temptation to stand alone. By letting others in you will multiply your chance of success many times over.

Dr King’s life is a great example of what is possible to achieve from a life lived dedicated to experiencing the Next Level. Follow his lead and achieve the Next Level in your life.

*”I Have A Dream…” speech given in 1963 Copyright Martin Luther King Jr.