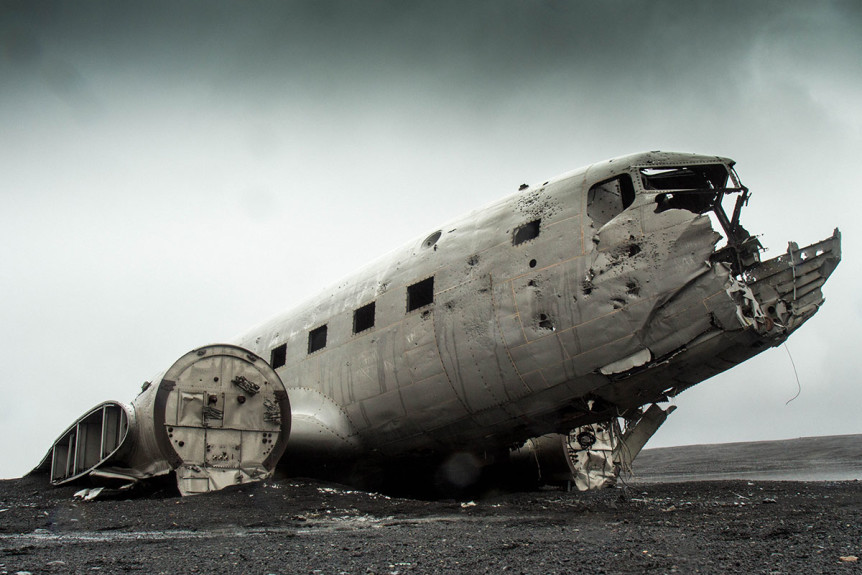 What you do matters. You have the ability to launch someone forward or hold them back from progress. Recognizing that fact is critical to being a leader. Avoiding mistakes is preferable, but everyone makes mistakes sometimes. What do you do when you have done something so big that it has stopped everyone around you from moving forward?

Miriam, Moses’ sister, could enlighten us on that subject. She had criticized God’s appointed leader and God was angry. As a result, she developed leprosy which, in those days, was incurable. Moses and Aaron both pleaded for Miriam’s life. God spared her, but there were consequences for her actions.

What must have been like to have the entire population of Israel waiting on you to live out the negative effects of your sin? No one could move forward for seven days because of what Miriam had done. Everyone knew her sin, and everyone was paying a price for it.

Maybe you have made a terrible mistake in your life. It may seem like you are fighting for your life. Stop fighting.

Here are four steps to moving past your greatest mistakes:

Those you lead need you to be healthy.

1. Trust God with Your Mistake.
Your mistake doesn’t overpower God’s promise. Jesus Christ died to save you from sin, both intentional and unintentional. Your God ordained future is not canceled. Even if you murdered like Paul, were adulterous like David, denied like Peter, or slandered like Miriam God is able to correct you and direct you into the future He has designed for your life.2. Own the issue.
Miriam could not avoid that the fault was hers. Her responsibility was easily recognized by the leprosy on her body.Don’t take time arguing the point. Take responsibility for your mistake and step out of the camp. That may mean taking a demotion, receiving a pay cut, sitting on the bench for a while, being suspended, getting counseling, or even being let go from your position altogether.

No matter in which form it appears, owning it will allow you to begin the process of restoration in your life. It will also allow those who are with you to move forward.

3. Take the time.
Trying to get back into the camp before the defined timeframe would have only delayed things further. Not only did Miriam want healing, but the whole nation needed her to be healed.

Those you lead need you to be healthy. Whatever the issue may be, you need healing from its effects before everyone can move forward. Too many people try to rush the healing process and only succeed in prolonging the pain.

When Miriam took the prescribed time for healing, she came back well and the nation was able to move forward.

4. Don’t live in the past.
When Miriam returned to the camp, Moses wrote, “… afterward the people moved from Hazeroth and camped in the Wilderness of Paran.” (Numbers 12:16) They didn’t dwell on the fact that they had been held up. They just moved forward.

Stop apologizing for what happened and move forward. Those who know what happened either stayed with you or left during the process. Those who don’t know likely don’t need the education. It may prove to be a great teaching point in times to come, but don’t allow it to become the focus.

Many people feel the need to explain where they are by describing where they have been. There is a time for that, but you are here now.

Don’t let your mistakes define the rest of your life. Move forward.