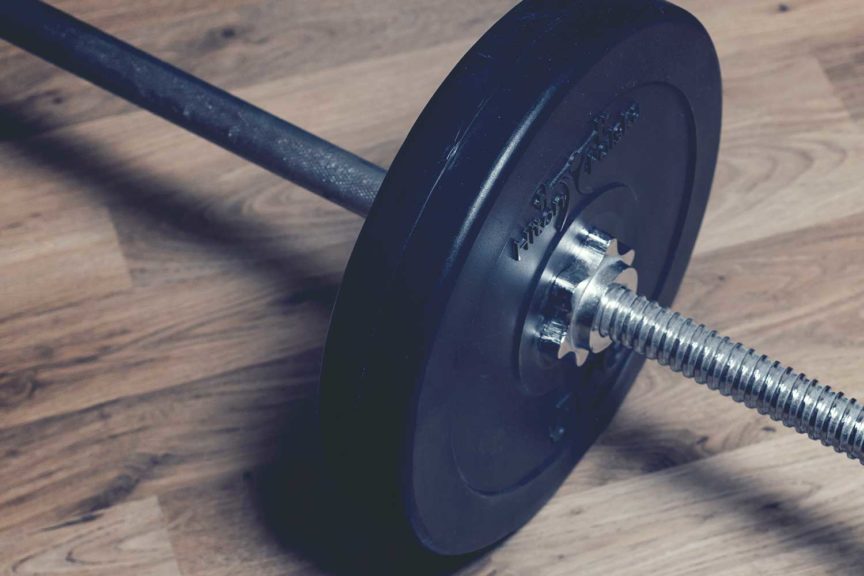 In my personal devotion time, I was reading about the death of Stephen. Stephen was so devoted to Christ and the church that he was willing to die. He did not die quietly. It struck me that while facing death Stephen took the time to tell the story of Israel. As he described the great leader Moses Stephen said, “…he was powerful in both speech and action.” [Acts 7:22; NLT]

Stephen was speaking to people who revered Moses and knew their history. This description should have seemed slightly off to these educated listeners. Moses was a great leader and powerful in action, but he was not a powerful speaker. Moses’ great weakness was his speech. In his first meeting with God, Moses said, “I can’t do what you are asking of me because I can’t speak. I stutter.” [My paraphrase] Moses recognized his area of weakness. He did not try to hide this but was using it as an excuse to avoid his leadership responsibilities. It would have worked if God did not have an answer.

I’ll paraphrase God’s response, “True, but I am with you and you can ask your brother Aaron to speak for you.” Thousands of years later Stephen described Moses to educated men who were looking for a reason to kill him. Stephen said, “Moses was powerful in speech…”. More important still, Stephen mentions powerful speech before he mentions Moses actions. Parting the Red Sea, manna raining from the sky for years, and water coming from a rock on more than one occasion would seem to overshadow the strength of Moses’ stuttering speech and yet no one disagrees! Why did they recognize Moses’ weakness as strength?

Moses’ weakness became a strength when he allowed the team God gave him to carry the weight.

Moses’ weakness became a strength when he allowed the team God gave him to carry the weight. God gave Moses the words, Aaron spoke those words in Moses’ place, and Moses received the reputation as a powerful man in speech. This wasn’t wrong. This is everyone playing their part on the team.

There were also three things that made this right. You can follow these three steps to have the same thing happen in your life!
1. Moses did recognize his weakness.
2. Moses accepted the help of the team and the credit the team’s success brought.
3. Moses used the team to benefit the vision.

It is impossible for leaders to always speak from strength no matter how hard we work at doing so. There are times when what you have will not be enough. Fearing the discovery of weaknesses the temptation to hide them and fight for credit will arise. These are the critical moments that will define both your leadership potential and legacy.

If you allow your team to carry the burden your potential is long and legacy great. If you refuse to acknowledge your weaknesses and attempt to hide them from the world your potential and legacy will be short and unremarkable. You make that choice. If your team is successful you may receive the credit. That’s ok! Accept what is given and give what is required.